Christian Socialism as Political Ideology: The Formation of the British Christian Left, 1877 - 1945 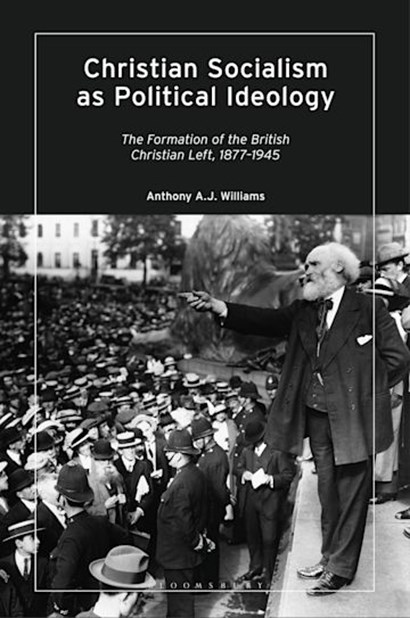 Christianity is often mischaracterised in the popular imagination either as politically conservative or as an irrelevant phenomenon in the public square that should be restrained to private opinion. These assumptions are reductive but understandable. On the one hand, we can see the dire contemporary consequences of the unholy alliance between the alt-right and evangelical Christianity in the United States. On the other hand, we can recall in a British context the reputed comment of the former Downing Street spin doctor Alastair Campbell that “we don’t do God” in response to when the then-Prime Minister Tony Blair was asked about his faith. These assumptions obscure and ignore, however, a more complex picture of left-wing Christianity that historically cuts across denominational and geographical boundaries, and which continues significantly to shape an alternative Christian understanding of and praxis around the relationship between faith and politics. Publications over the past thirty years on Christian socialist thought in British, European, and American contexts have mined the biographical and historical development of ethical and democratic forms of Christian socialism responding to modern capitalism, as well as the ways in which Christian socialism continues to shape political discourse today. As Anthony Williams recognises in his book, these publications nevertheless under-explore the ideological underpinnings of Christian socialism across its protean guises. His project, then, is to speak into this lacuna and explore what concepts, ideas, and principles – what “ideology” – make up Christian socialism in a British context as a rather loose historical sensibility still bound by certain key family resemblances and which still has generative potential for politics today. 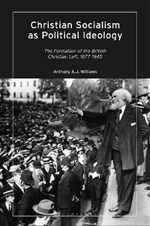 VIEW A SAMPLE COPY
Subscribe
@ cruciblejournal
Fri 20 May @ 08:58
RT @JemimaCThackrayGood to finally meet the @cruciblejournal team in person at @HymnsAModern offices - thanks for being with us… https://t.co/2Wztf8jZay
Follow us