Unbelievers: An Emotional History of Doubt 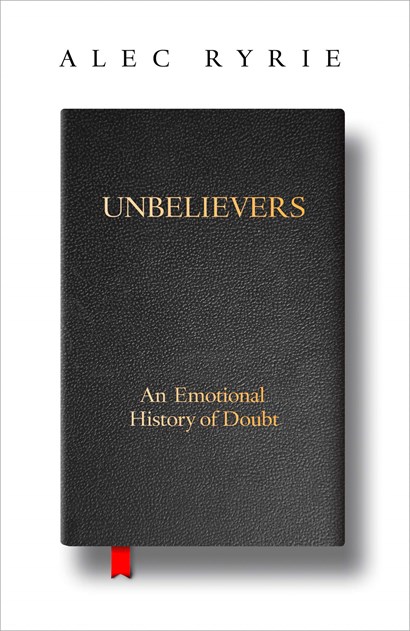 The heart of Ryrie’s argument in this wide-ranging book is best introduced by the quotation he uses from Julian Barnes’ The Sense of an Ending. ‘Most of us, I suspect … make an instinctive decision, then build up an infrastructure of reasoning to justify it. And call the result common sense.’ It is commonly assumed that while belief is rooted in experience or emotions and the inarticulate sense, atheism is built upon a reasoned argument against God’s existence. Ryrie sets out to demonstrate that this is not the case and largely succeeds. This explains the subtitle of the book – an emotional history of doubt; for Ryrie argues that a person can be drawn to atheism for reasons which are intuitive and instinctive, with rational argument serving to support rather than cause unbelief. What is more, he also links unbelief with two overriding emotions – anger, often nurtured against either the Church/Christian society or God, and anxiety. 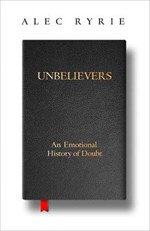 VIEW A SAMPLE COPY
Subscribe
@ cruciblejournal
Wed 03 Feb @ 11:03
RT @DougGayMy 2014 book ‘Honey From The Lion - Christianity and the Ethics of Nationalism’ reflects on how to define and debat… https://t.co/c2xLzAwCQW
Follow us