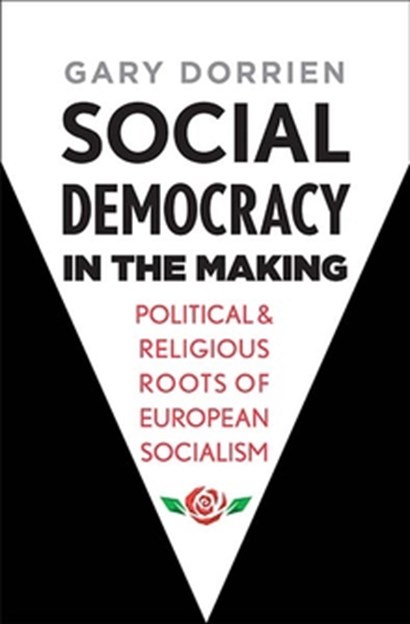 Gary Dorrien’s new book seeks to trace the protean complexity of social democratic thought from the nineteenth century through to the middle of the twentieth. The book provides a timely genealogy. After several decades of dominant neoliberal economic policy, recently western politics has witnessed a reactionary surge of populism in varied forms. While the right-wing populism of Brexit and Trump has dominated the picture in the Anglo-American media, there are also countervailing populist streams on the left. In the Anglo-American sphere, Bernie Sanders and Jeremy Corbyn have been among the most high-profile advocates of democratic socialist politics, rehabilitating socialist political activism and drawing fervent support in certain quarters, especially among young voters who will have no living memory of anything like the kind of society either of these politicians envisage. Yet, while ‘socialism’ has re-entered the popular political lexicon, it is an ill-defined, barely-understood, and much maligned phenomenon. The US Senator Paul Rand’s risible new book The Case Against Socialism (Broadside Books, 2019) is the latest missive in a concerted, conservative assault against socialism painted with the most unrepresentative, reductive and distorted of polemical brushstrokes. For those who really wish to understand the rich tapestry of the social democratic tradition, Dorrien’s work provides a compelling, textured, nuanced and frankly honest appraisal, full of wit, insight and erudition.

VIEW A SAMPLE COPY
Subscribe
@ cruciblejournal
Thu 08 Apr @ 11:28
"With faith and insight, [Paas] faces the reality of Christianity as one world religion among many, and as a minori… https://t.co/4mg2LRnLq1
Follow us